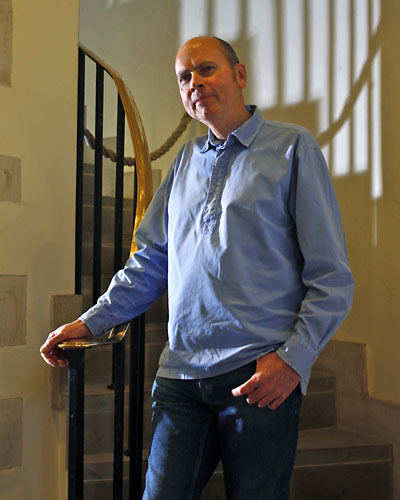 A law graduate, in 1982 he took up a post teaching French at Yardley Court, a boys' prep school in Tonbridge, Kent, where he stayed for a very happy eleven and a half years as Head of Pastoral Care and Assistant Housemaster.

It was during his time at Yardley Court that Charles first played in public and people had the opportunity of listening to his calming, tranquil and captivating music. Not only was he writing music for carols for performance by the school choir but in 1986 and 1988 he wrote the scores for the school's musical adaptations of Gobbolino the Witch's Cat and The Magician's Nephew.

In 1985 he fell in love with Suffolk where he bought a small cottage as a retreat/bolthole from school life. A keen cyclist and walker it was the quiet country lanes that were to provide the inspiration for much of his earlier recorded music.

Fast forward to the year 2000 and a chance meeting with composer John Daniels. Since that meeting they have collaborated on recording eight albums of piano and instrumental music, with John adding orchestral arrangements to Charles' piano tracks. In 2003 John moved back with his family to the States – his wife Tami is Texan. The last seven albums have been put together via transatlantic links. John has his own website, www.johndanielsmusic.com where you can listen to snippets of some of his music composed for film and television.

Charles' concert evenings have brought enormous pleasure to audiences up and down the country. During 'An Evening with Charles Timberlake' Charles has played and talked about his life and music. An atmospheric evening, serious yet light–hearted, audiences have been treated to a range of his own compositions, worship and popular songs, interspersed with stories and anecdotes – along with a joke or two!

He has also given a number of charity recitals, notably in Romsey Abbey. He has taken part in remembrance services for hospices, including Naomi House and Jacksplace in Winchester Cathedral and Rowans Hospice in Portsmouth Cathedral – composing and performing pieces especially for the occasion.

He has performed at three Christian Resources Exhibitions (at both Exeter and Sandown Park) and at two Christian Booksellers' Conventions in Telford; and has toured extensively bringing his music to the masses at weekend craft festivals.

He has brought his calming music to patients at the day centre of his local Portsmouth hospice, Rowans, and presented school assemblies. Even though used to being in front of children he has always found this a challenging though rewarding experience! 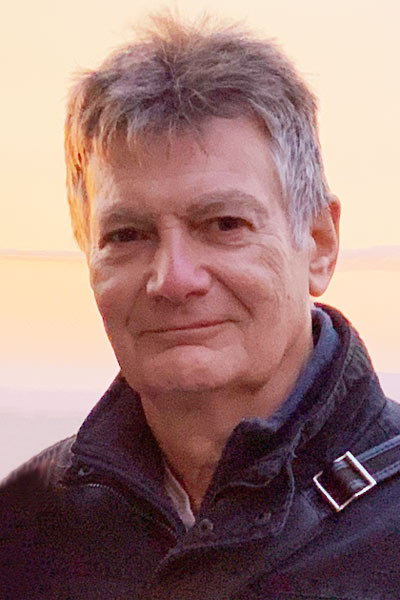